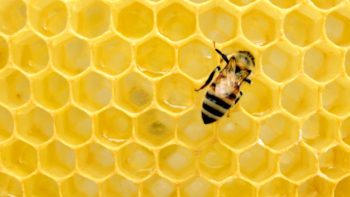 There’s a new major release of H2O, and it’s packed with new features and fixes! Among the big new features in this release, we’ve introduced cross-version support for model import, added new features for model interpretation, provided much-improved support for reading data from Apache Hive, and included various algorithm and AutoML improvements. The release is […] 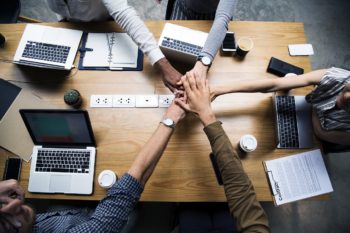 There were two releases shortly after each other. First, on December 21st, there was a minor (fix) release 3.22.0.3. Immediately followed by a more major release (but still on 3.22 branch) codename Xu, named after mathematician Jinchao Xu, whose work is focused on deep neural networks, besides many other fields of research. Of course, the […] 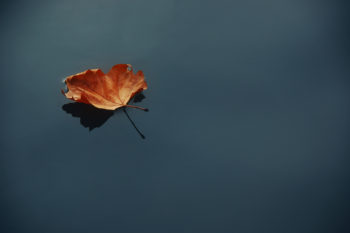 Xia Release (H2O 3.22) There’s a new major release of H2O and it’s packed with new features and fixes! Among the big new features in this release, we introduce Isolation Forest to our portfolio of machine learning algorithms and integrates the XGBoost algorithm into our AutoML framework. The release is named after Zhihong Xia. Isolation […] 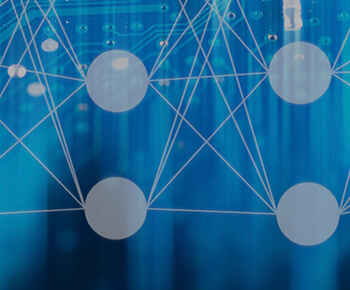 Launching the Academic Program … OR … What Made My First Four Weeks at H2O.ai so Special!

We just launched the H2O.ai Academic Program at our sold-out H2O World London. With nearly 1000 people in attendance, we received the first online sign-up forms submitted by professors and students alike. This program will massively democratize AI in academia, increasing the number of AI-skilled graduates – with both technical and business degrees. A short […]

Wolpert Release (H2O 3.18) There’s a new major release of H2O and it’s packed with new features and fixes! We named this release after David Wolpert, who is famous for inventing Stacking (aka Stacked Ensembles). Stacking is a central component in H2O AutoML, so we’re very grateful for his contributions to machine learning! He is […]

Dear H2O Community, #H2OWorld is on Monday and we can’t wait to see you there! We’ll also be live streaming the event starting at 9:25am PST. Explore the agenda here. Today we’re excited to share that new versions of H2O-3 and Sparkling Water are available. We invite you to download them here: http://www.h2o.ai/download/ H2O-3.16 – […] 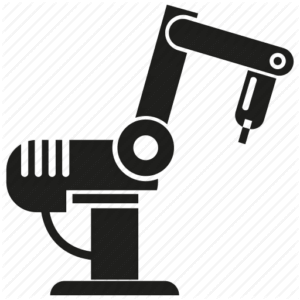 Prepared by: Erin LeDell, Navdeep Gill & Ray Peck In recent years, the demand for machine learning experts has outpaced the supply, despite the surge of people entering the field. To address this gap, there have been big strides in the development of user-friendly machine learning software that can be used by non-experts and experts, […] 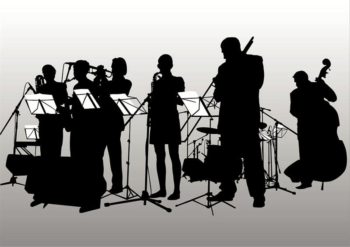 Prepared by: Erin LeDell and Navdeep Gill Stacked Ensembles H2O’s new Stacked Ensemble method is a supervised ensemble machine learning algorithm that finds the optimal combination of a collection of prediction algorithms using a process called stacking or “Super Learning.” This method currently supports regression and binary classification, and multiclass support is planned for a […]

What is new in Sparkling Water 2.0.3 Release?

This release has H2O core – 3.10.1.2 Important Feature: This architectural change allows to connect to existing h2o cluster from sparkling water. This has a benefit that we are no longer affected by Spark killing it’s executors thus we should have more stable solution in environment with lots of h2o/spark node. We are working on […] 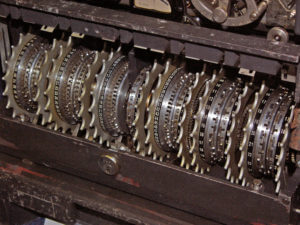