By: Erin LeDell and Michal Kurka

There’s a new major release of H2O and it’s packed with new features and fixes! Among the big new features in this release, we introduce Isolation Forest to our portfolio of machine learning algorithms and integrates the XGBoost algorithm into our AutoML framework. The release is named after Zhihong Xia.

During the development of H2O-3 version 3.21.x, an API for tree inspection was introduced for both the Python and R clients. With the Tree API, it is possible to download, traverse and inspect individual trees inside tree-based algorithms. In this release, this API can be used to fetch any tree from any tree-based model (Gradient Boosting Machines, Distributed Random Forest, XGBoost and Isolation Forest). For more details, please see our latest documentation for Python and for R. There is also a blog post available.

Our AutoML framework now includes the XGBoost algorithm, one of the most popular and powerful machine learning algorithms. H2O users have been able to leverage the power of XGBoost for quite some time, however, in the 3.22 release we focused on further performance and stability improvements of our XGBoost implementation. Thanks to these improvements we were able to include XGBoost in the fully automated setting of AutoML. XGBoost models built during the AutoML process will also be included in the final Stacked Ensemble models. Because XGBoost models are typically some of the top performers on the AutoML Leaderboard and also since Stacked Ensemble models benefit from the added diversity of models, users can expect that the final performance H2O AutoML to be improved on many datasets.

Feature engineering in H2O has been enhanced with the possibility of encoding categorical variables using mean of a target variable. It can be performed in two easy steps. First step is to create a target-encoding map. As mean encoding is prone to overfitting, there are several ways to avoid it included. Second step is to simply apply the target-encoding map created in the first step. New columns with target-encoding values are then added to the data. Previously, target encoding had only been available in R, but in 3.22, it’s now available in Java and Python as well. For details, please see the documentation.

Below is a list of some of the highlights from the 3.22 release. As usual, you can see a list of all the items that went into this release at the Changes.md file in the h2o-3 GitHub repository. 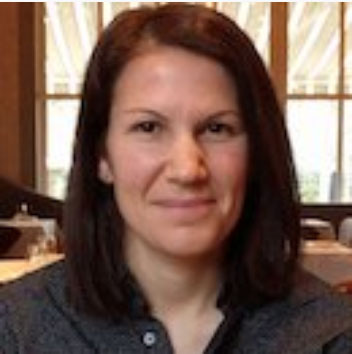 Erin is the Chief Machine Learning Scientist at H2O.ai. Erin has a Ph.D. in Biostatistics with a Designated Emphasis in Computational Science and Engineering from University of California, Berkeley. Her research focuses on automatic machine learning, ensemble machine learning and statistical computing. She also holds a B.S. and M.A. in Mathematics. Before joining H2O.ai, she was the Principal Data Scientist at Wise.io (acquired by GE Digital in 2016) and Marvin Mobile Security (acquired by Veracode in 2012), and the founder of DataScientific, Inc.

Michal is a software engineer with a passion for crafting code in Java and other JVM languages. He started his professional career as a J2EE developer and spent his time building all sorts of web and desktop applications. Four years ago he truly found himself when he entered the world of big data processing and Hadoop. Since then he enjoys working with distributed platforms and implementing scalable applications on top of them. He holds a Master of Computer Science form Charles University in Prague. His field of study was Discrete Models and Algorithms with focus on Optimization. 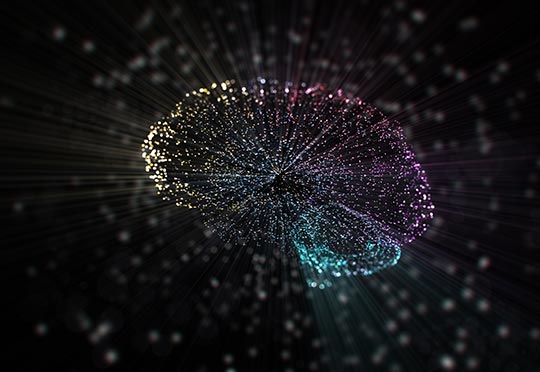 An Introduction to H2O Wave Table