An important aspect of practicing machine learning in a responsible manner is understanding how models perform differently for different groups of people, for instance with different races, ages, or genders. Protected groups frequently have fewer instances in a training set, contributing to larger error rates for those groups. Some models may produce very different average predictions for different groups. It’s important to be able to measure how model performance differs across groups and understand the drivers for those differences.

Bias can enter a model at different stages of the modeling process.

The first step in treating bias is determining how to measure the bias in the model. There are different ways to measure bias. Group fairness statistics keep track of differences in how the model treats groups of people on average. Individual fairness measures keep track of whether similar people are treated similarly. For most realistic applications, it will be desirable to consider both group and individual fairness. There are numerous measures of group fairness and no one metric can encompass all aspects of fairness, so it’s best to consider more than one metric in order to understand how groups of people are affected differently by the model. Some common group fairness statistics include Adverse Impact Ratio, False Positive Rates, False Negative Rates, differences in accuracy between groups, and differences in model calibration between groups. Even with group fairness metrics in the acceptable range, it could be that individuals are treated in a way that is less than fair, so it’s important to consider how individuals are rated differently by the model.

If a model is found to have bias, there are many things to consider. Rather than jumping to debiasing methods as a catch-all solution, the best first step is to understand the underlying cause for the bias. If it is caused by the data collection process, it’s likely that gathering new data is the best option, though possibly a costly one. Similarly, if the bias is due to labeling, relabeling the data is likely the best approach. If the data doesn’t directly favor the unprotected group, considering a range of models may help correct the problem.

In-processing methods attempt to build fairness into the modeling process using an objective function that includes both accuracy and fairness terms. For instance, in FAIRXGBoost, extra terms can be added to the gradient, hessian, and objective function to attempt to reduce bias by reducing the correlation between the target and the protected group.2

Postprocessing methods alter the output of a model to decrease bias. They have the advantage that they are not model specific and can be applied to any model.

Debiasing can be a useful tool, but it’s important to have a complete understanding of the effects of the debiaser. Below are some things to consider when evaluating a debiasing technique.

How to Get Started

Want to learn more about Infogram? Check out our H2O-3 implementation and examples. 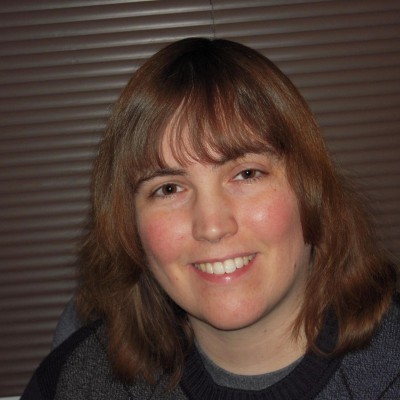