Let’s be honest, 2020 is not going to go down as a glory year in history, unless something absolutely miraculous happens in the next few months. Generations of highschoolers down the line will sit in history class learning about the pandemic that halted the world. In the face of the virus, everyone around the world has encountered stories full of tragedy and even destruction. However, if we look hard enough even this stormy, seemingly endless, dark, and angry cloud has a silver lining. Some of us have found new spaces to innovate in and grow businesses, some of us have reconnected with family and loved ones, and some of us have discovered new found talents and hobbies.

For the world of a teenager, however, the virus meant my life came crashing down. The illustriously promised college life was snatched away, the friends I had made in freshman year and come to love had been separated across miles and miles of road. I was upset, understatement of the year, but I didn’t have a choice. Yes, I am being dramatic and maybe even slightly self-centered, but I swear I couldn’t see that silver lining. That was until I was informed that despite literally everything being cancelled, my internship wasn’t. Interning at h2o.ai this summer was my silver lining. And let me tell you why.

If you base what it means to be an intern, just off the movies and tv shows we all watch then, being an intern means picking up coffee, pushing around some papers, and then just maybe, being able to sit in the corner and listen to an important meeting. Now throw in quarantining into the mix and what do you have – doordashing that coffee, sending some emails, and attending a Zoom meeting?!? Thankfully, the reality isn’t so boring, but I was still wary. As a Computer Science intern, obviously I wouldn’t be doing all of that exactly, but then what would adding “virtual” to my internship really mean? The answer, as I found out throughout my internship, was surprisingly refreshing which is what makes h2o.ai so special.

The first thing is that there are no “intern” projects at H2O.ai. I wasn’t treated like a toddler and there were no “baby gates” that limited what I was allowed to do as an intern. The projects I was assigned obviously took into account my previous skills and knowledge, but they also challenged me, showed me what I needed to learn. Not only this but I could actively see how important the project I was working on was. I was forced to be an adult, committing to timelines and interacting with experienced software engineers and data scientists, that I aspire to be one day, to get my projects done. I was asked for my input and opinion, but at the same time never discouraged from asking those “stupid” questions. I was allowed to attend every meeting and standup that I could get my hands on and encouraged to reach out to people in every department of the company. I was pushing my code to the company github and eventually after days of code review they were even pushed into production! However small, I felt like my contributions throughout my internship were not only valued, but important towards the growth of the company. Get yourself an internship that can do both, huh? 🙂

The second thing is the pure passion and drive I noticed inside this company. Many have heard of the driving force of a startup culture, but I, first hand, felt this energy, even virtually. I have no doubt that the energy would have been even more overwhelming in person. To me, it seemed like this was more than just a job for most of the employees I met. “9 to 5” rarely meant anything. When we were getting ready to deploy a new software release the whole team came together to test for bugs. If a bug was found then it was jumped on and picked apart for anywhere from minutes to hours until it was resolved. If a client reported an issue then it would be mentioned right away and a plan of action would be in place to fix the issue. That said another absolute privilege was that H2O.ai is a global company. You could be working with people from across the world on the same project. And yet this energy and passion was consistent even to the farthest corners of the world. Some employees and other interns even worked all hours of the night to collaborate on projects with those in other regions. To me this was truly inspiring, the spark for innovation and creativity was alive and well inside this company. I couldn’t help but feel the draw of starting my own startup company or even just working at one in the future. That is my answer now, by the way, when anyone asks me “What do you want to do after college?”. I’ll answer “start my own start-up”.

The third thing I want to address is the personal growth I have seen in myself over the last few weeks. Not only with my soft skills, but also my technical skills. I have learned new technologies like Linux, Vim, Bash, Docker, AWS and Protobuf. At the same time, I have refined my old friends, Java and Python, as well. I have even picked up some new data science terminology and concepts like confusion matrices, ROC curves, Gains & Lift charts, TF-IDF, NLP and many more. Most importantly however, I have solidified that this, computer science/data science/artificial intelligence, is really what I want to do for the rest of my life. The kind of impact that ML & AI can have on our lives in the future is astounding and I want to be there for every second of it. I want to make AI for everyone. Here’s an original idea, why don’t we DEMOCRATIZE AI! 😉

Jasmine Parekh is a Computer Science Major and Statistic Minor at University of Maryland. 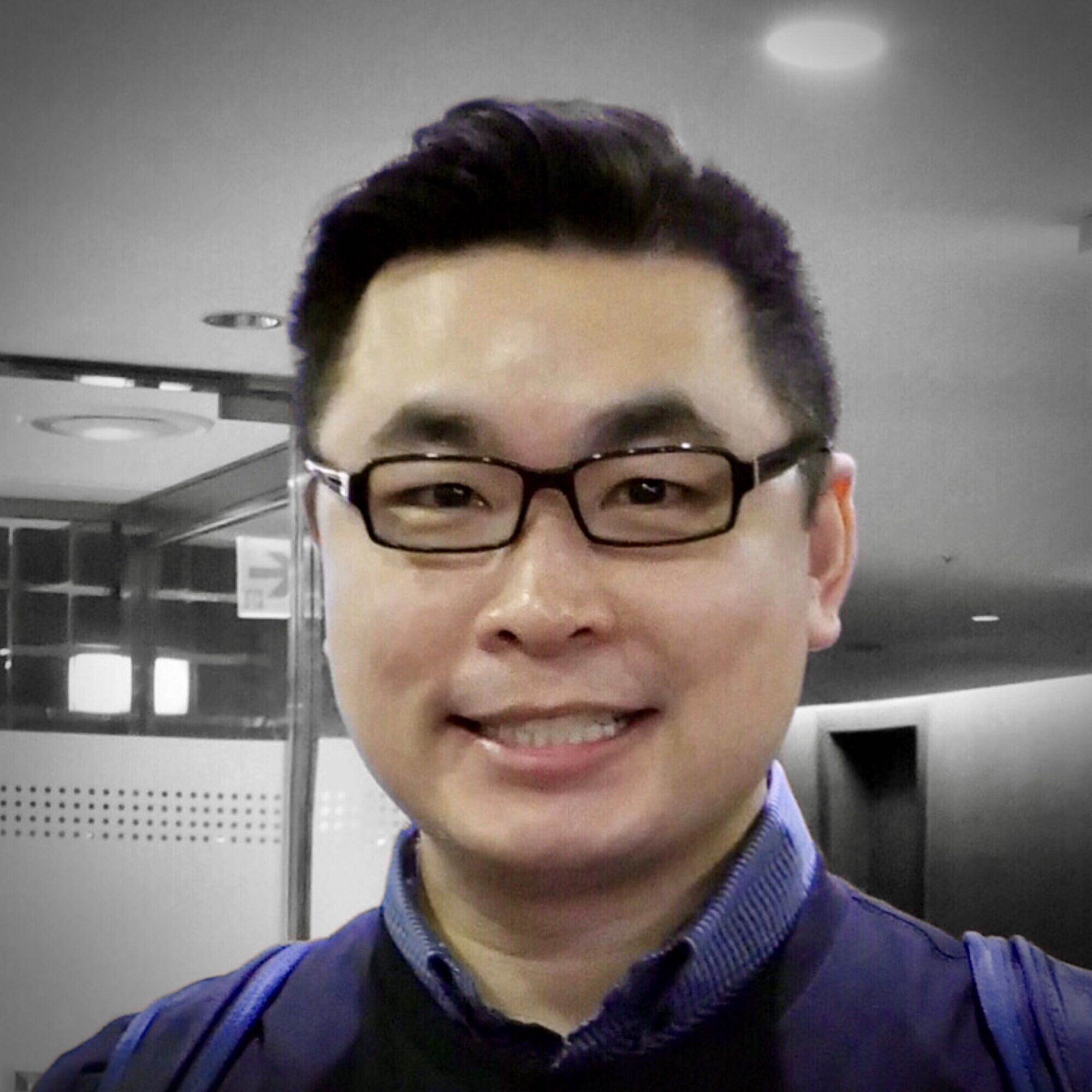 Jo-fai (or Joe) has multiple roles (data scientist / evangelist / community manager) at H2O.ai. Since joining the company in 2016, Joe has delivered H2O talks/workshops in 40+ cities around Europe, US, and Asia. Nowadays, he is best known as the H2O #360Selfie guy. He is also the co-organiser of H2O's EMEA meetup groups including London Artificial Intelligence & Deep Learning - one of the biggest data science communities in the world with more than 11,000 members.